CAYCE, SC - The Cayce Historical Museum will be opening its new Smokehouse exhibit on Saturday, February 22nd at 10:00 AM. To kick off the day of festivities, the City Museum will also officially unveil the newly restored 1936 City of Cayce firetruck, “Big Red,” and host a Chili Cook- Off all on the same day!

The Cayce Smokehouse is an 18th or 19th Century structure that was moved to the City of Cayce in the 1990’s. This exhibit will showcase how food was preserved before refrigeration by the four main methods of drying, smoking, pickling, and fermenting. 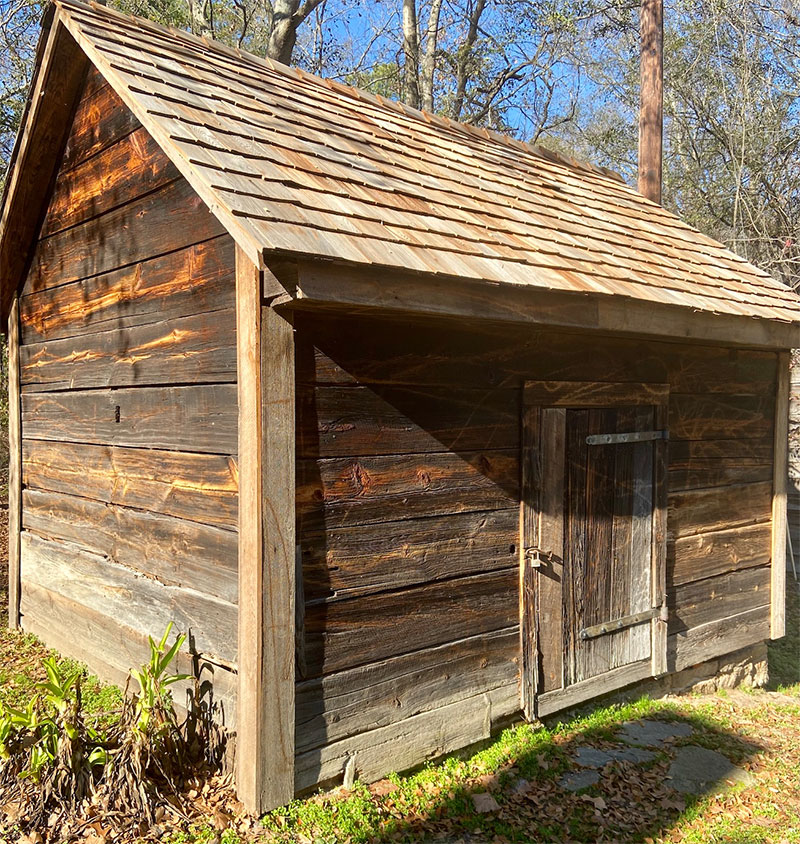 The Cayce Chili Cook-Off will be a fun competition between different City of Cayce departments. Judging the chili will be members of the Cayce City Council and Cayce's Municipal Judges. Tastings will be ready after Judges sample at noon. You can purchase two tastings for the Chili-Cook Off for $5.00 for each adult and $3.00 for each child. Additional tastings will be available for purchase, and all proceeds will be used as a donation to the Cayce Historical Museum.

Big Red is the City of Cayce's first fire engine purchased in 1937. The 1936 REO model truck was used almost 20 years by the City, then sold to a small town here in South Carolina. Recently refurbished by the Cayce Historical Museum, Big Red will be a centerpiece of the Museum's ongoing public safety exhibit. 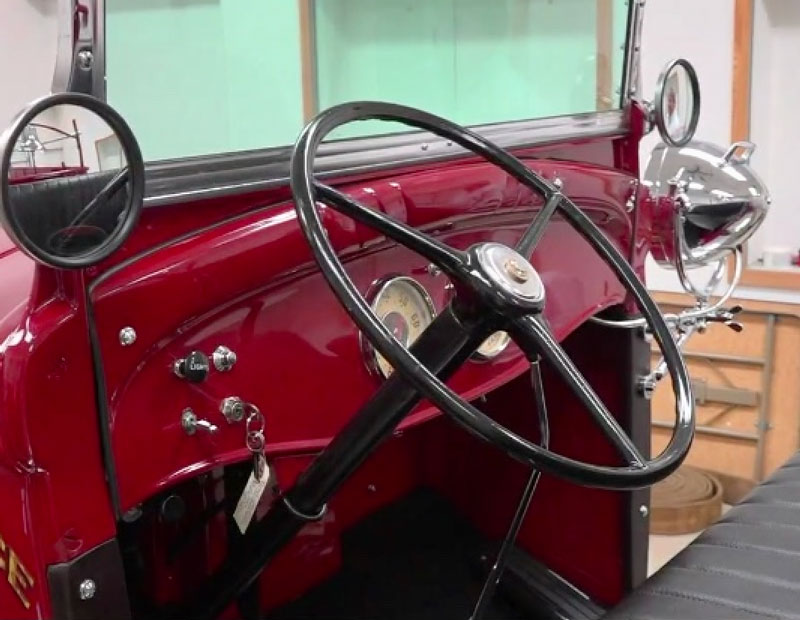 The Museum is located within the Cayce Municipal Complex at 1800 12th Street in Cayce.