CAYCE, SC – The City of Cayce held their swearing in ceremony virtually for the newly elected member of Cayce City Council on Wednesday, August 19 at 5:00 PM. 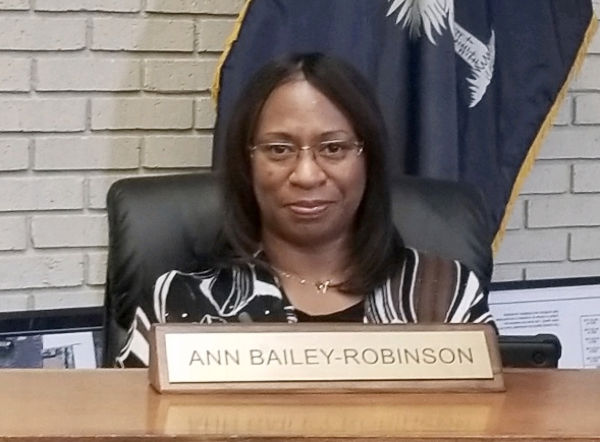 Ann Bailey-Robinson won the special election for the District Three seat that was held by Eva Corley, the second youngest Councilmember elected in the State of South Carolina, for many years.

Councilwoman Bailey-Robinson has served in the healthcare industry for more than 25 years and now is a small business owner managing a mobile ice cream and dessert food truck.  She has also been active in Cayce City government in serving as the Secretary for the Cayce Beautification Foundation.

This article was originally published on Friday, August 21, 2020.