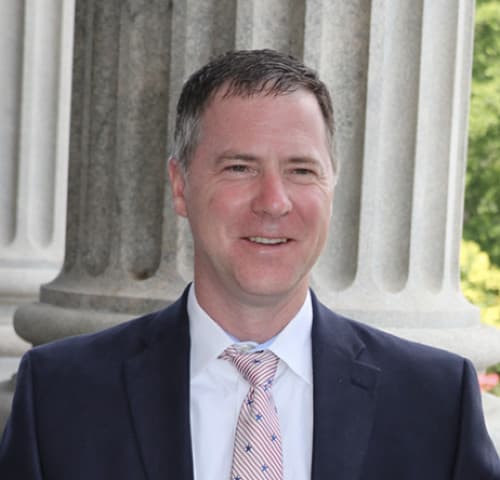 With a father in the military, Michael spent his younger years living across the US and Germany, and his high school years in Savannah, Georgia.  After high school, he continued the family’s military tradition and joined the Army as an airborne medic, finishing his tour as a flight medic on a UH-60 Blackhawk. After the Army, he earned his Bachelor in Political Science from the University of North Carolina at Wilmington in three years.

In 2006, Michael was hired by the City of Columbia, then eventually moved to the City of West Columbia in 2010. In March of 2015, Kershaw County sought him out as their Senior Planner. Michael spent seven years with Kershaw County becoming the Assistant County Administrator for Public Services. Michael has a total of 16 years of local government experience in South Carolina.

“We are thrilled to have Michael join the team. He has a lot of government experience in South Carolina and brings a wealth of knowledge. We are excited to work with him and know he will make a positive impact for the City of Cayce,” states Tracy Hegler, Cayce City Manager.

Michael is married to Eva and they have two daughters, Morgan, 9, and Quinn, 7. They are members of Bethesda Presbyterian Church in Camden.  In his off hours, Michael is active in the community. He is a Rotary Club member, sits on the Board of Directors for Montessori School of Camden and the PLAY Foundation, and is the past Board Chairman of the United Way of Kershaw County.

This article was originally published on Tuesday, May 24, 2022.